My Welcome Meeting with the Publisher 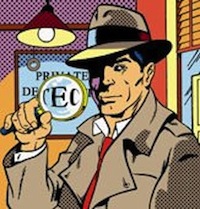 What happens after signing with a publisher has been a mystery to me. I signed with Koehler Books earlier this month, and over the next several months, I will be posting my experiences and opinions regarding the process leading up to book launch.

Although I’ve had two informal meetings with John Koehler of Koehler Books, I had the official welcome meeting on Monday, March 18th. Margo Toulouse, author representative, of Koehler Books joined us on the call. The purpose of the meeting was two-fold: to review the timeline to publication and to review the author questionnaire I had completed and submitted. 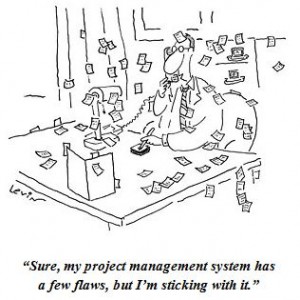 The first task was to review the timeline to publication. Publication is slated for January 2014 with advance reader copies of my book and the electronic version available well in advance of that date. If “well in advance” sounds vague, the milestones on the timeline are also vague. Before the call I checked with colleagues, who confirmed that publishing timelines are stated in terms of tasks and the approximate time each task should take. For example, creative development, which includes copy editing, should take 3-4 months. As a former vice president in pharmaceutical R&D, I know that a timeline like this for a drug development project would get you fired. For book publishing, from what I understand, it’s the norm. I’m getting the impression it will be a hurry-up-and-wait process.

One item that has been stressed over and over is that the author—me—has primary responsibility for promotion of the book, including hiring a publicist to train me on the use of social media. I’ve already retained one of the best, in my opinion, Shari Stauch, CEO of Where Writers Win. I have a web site with a good Alexa ranking, as well as a presence and following on the Big Three—Twitter, Google+, and Facebook—as well as a presence on Goodreads, Shelfari, AuthorsDen, RedRoom, and other high traffic reader/writer sites. Because I’ve been working with Shari and her team for a while now, I’m doing pretty well. That doesn’t guarantee results, but it’s a start. Being present and being engaged with the community are two quite different things. I’m still working on the latter while trying not to let it eat away at my writing time. This can become a rabbit hole from which you never emerge, if you allow it to be.

With the timeline reviewed and agreed, we moved on to the author questionnaire. This was a useful exercise to review the information related to the book and my background and experience. Included in the discussion were a possible title change, initial thoughts on the cover design, and other information that will be used to prepare a tip-sheet for the book.

The above took about an hour. There were a few a action items, which completed the next day. The next step will be the cover design. I’ll be receiving two or three draft covers for review and discussion with John. John’s plan is to post the top two on the Koehler Books web site, where anyone can vote for his or her favorite. I’ll let you know when it is posted.