July 5, 2014: Joint book signing with Colonel Stephen Cork, USA (Ret.) at Langley Air Force Base tomorrow from 11:30 AM to 1:30 PM. Langley is part of Joint Base Langley-Eustis adjacent to Newport News and Hampton, Virginia. It is home to the 1st Fighter Wing (F-22 Raptor), 480th Intelligence, Surveillance and Reconnaissance Wing and the F-22 Demo team, along with other units. The signing is open to active and retired military and their dependents. 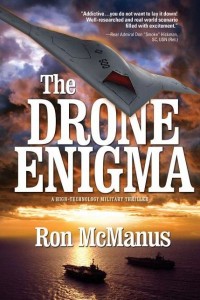 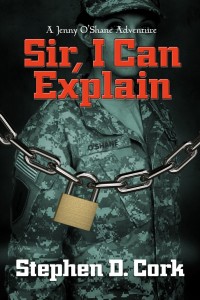 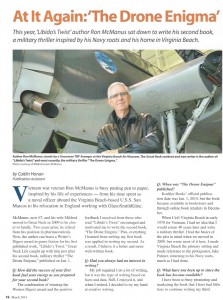 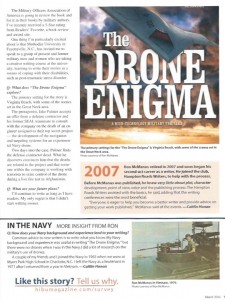 January 14, 2014: Win one of ten copies of The Drone Enigma the Goodreads giveaway. The contents is open to contestants in the US, UK, and Canada through February 13th.

January 13, 2014: The Drone Enigma is now available for the Kindle and Nook.

December 2, 2013:  The Drone Enigma is now available through on-line retailers, e.g. Amazon and Barnes & Noble. This is ahead of the official publication date of January 1st at which time the it will be available in bookstores.

March 8, 2012:  I’m pleased to announce that I’ve accepted an offer from KoehlerBooks to publish “The Drone Enigma.”  KoehlerBooks is the fiction imprint of Morgan-James Publishing with national distribution by Ingram Publishing Services. This means that the book will be available to bookstores nationwide, and, as with Libido’s Twist, will be available nationally and worldwide through on-line sources, e.g. amazon.com and barnesandnoble.com. KoehlerBooks is a rapidly rising name in the publishing industry and has recently published The Treason of Mary Louvestre by My Haley, Alex Haley’s widow.